What is Taffic used for?

Human Immunodeficiency Virus (HIV) is a type of virus known as a retrovirus.  HIV is transmitted by direct contact with body fluids, such us from unprotected sex, breastfeeding, using contaminated syringes, or transfusion with contaminated blood.  Infection with HIV damages the immune system, which is your body’s defense against invasion with harmful organisms.  If left untreated, HIV infection can result in a condition called acquired immune deficiency syndrome (AIDS).  Taffic tablets are a fixed-dose combination medication used to treat HIV infection to relieve acute symptoms of the disease.  Also, to control the spread of the virus within the body and prevent the development of AIDS.  Taffic tablets can be used as a first-time treatment for HIV infection.  They can also be used if you have previously been treated with other HIV medications but have not had problems with virus resistance to treatment.

How does HIV cause AIDS?

HIV damages the immune system by attacking specific immune cells called CD4 cells.  These are specialized white cells or T lymphocytes, also known as T helper cells, that interact with other immune cells like B lymphocytes and macrophages in fighting infection.  As HIV continues to attack and destroy CD4 cells, the immune system becomes weakened and cannot work effectively.

Acute infection causes symptoms within 2-4 weeks that are like flu and include fever, headache, also a rash on the body may develop.  At this stage, the virus is replicating rapidly, and the number of infectious virus particles in the body is very high, which is known as the viral load.  If the virus persists untreated in the body, replication continues, but it slows down.  It is still highly contagious and is still causing damage to the immune system.  This chronic stage of infection can last months, even years.

Eventually, the immune system is so damaged, because too many CD4 cells have been destroyed, that it is unable to fight infection.  This is the final and life-threatening lead stage of HIV infection known as acquired immune deficiency syndrome (AIDS).  If you have been diagnosed with AIDS and, therefore, severely immunocompromised, you are highly susceptible to opportunistic infection.  These are infections and cancers caused by an infection that would not usually be harmful.  Opportunistic infections include Herpes Simplex Virus, yeast infections of the mouth and lungs due to Candida, other fungal infections that infect the lungs and brain, pneumonia and gastroenteritis caused by Cytomegalovirus (CMV) and lung diseases caused by Mycobacterium avium complex (MAC).  Kaposi’s sarcoma is a virus-related cancer that is associated with HIV infection.  HIV is still very contagious at this stage, and AIDS has a poor prognosis, usually just a few years.

Treatment for HIV is most effective if started as soon as symptoms appear and before the viral load increases rapidly.  Although ART cannot cure the disease, it can reduce the viral load, reduce the risk of transmission of the virus, and improve the quality of life if you are infected with HIV.

How does Taffic work?

Taffic tablets contain a fixed-dose combination of three antiretroviral drugs, bictegravir, emtricitabine and tenofovir, that are used together to treat HIV infection.

The genetic material of retroviruses is RNA, and the only way a retrovirus can multiply is to convert its RNA to DNA using an enzyme produced by the virus called reverse transcriptase.  Once a DNA copy has been made of the viral RNA, it can then get into (or integrate) the DNA of infected immune cells.  This stage of the infection process is assisted by a viral enzyme known as integrase.  Once integrated into the host immune cell DNA, the viral DNA can replicate, using the cellular equipment provided by the host cells.

Emtricitabine and tenofovir in Taffic tablets are both inhibitors of the viral reverse transcriptase enzyme (RT).  They both work by competing with one of the essential building blocks needed to synthesise DNA from RNA, called deoxynucleotides.  Emtricitabine is known as a nucleoside reverse transcriptase inhibitor (NRTI) and competes with the nucleoside deoxycytidine.  Tenofovir alafenamide is a precursor or prodrug of tenofovir and is converted inside the infected immune cell into its active form.  Tenofovir is a nucleotide reverse transcriptase inhibitor (NtRTI) and competes with the nucleotide adenosine.  When either of these drugs become incorporated into the chain of DNA as it is synthesised from the viral RNA, they block any more DNA synthesis so that it cannot be integrated into the immune cell DNA.

Bictegravir in Taffic tablets works at a different stage of the viral replication process.  It is an integrase strand transfer inhibitor (INSTI), which blocks the action of the viral integrase enzyme so that the virus cannot insert copies of its newly made DNA into the immune cell DNA.  Without being integrated into the host cell DNA, the virus cannot replicate.  Bictegravir is a relatively new type of INSTI and is more able to prevent the development of HIV resistance.

Taffic tablets do not kill the virus, but they do stop HIV making more copies of itself, which slows down the replication of HIV within your body.  Although it does not kill the virus already incorporated in the CD4 cells or prevent the spread of infection, reducing the viral load minimizes the risk of transmission of HIV to others.  Taffic tablets also allow the immune system to recover and produce more CD4 cells to replace infected cells.  Combining three antiretroviral drugs into a single tablet makes it easier to take the medication and reduces the number of pills you need to take.

What does Taffic contain?

What are the side effects of Taffic?

Most medications have some side effects, but they are not experienced by everyone.  Some side effects are commonly experienced when taking Taffic tablets, but others are not so common, and you should discuss any problems or concerns with your primary care physician.

A more serious but less common side effect is a condition called lactic acidosis, which is excess lactic acid in the blood due to liver damage, which may cause pancreatitis, liver failure, or renal failure.

As the immune system improves, inflammation caused by the body’s reaction to a previous infection may cause symptoms of that infection.

When should Taffic not be used?

Have a talk with your primary healthcare physician before taking Taffic tablets so that you have a full understanding of what this medicine is for and how to use it.  There are some reasons for not taking a medication; these are called contraindications, and for Taffic you should consider the following before taking Taffic:

What medications interact with Taffic?

Some medicines interact with Taffic tablets and may affect the way it works, or are affected by Taffic or increase side effects; you should discuss possible interactions with your primary care physician.  These may include other retrovirals like didanosine, atazanavir, and ritonavir, herbal supplements like St John’s Wort, the antiinfective rifampicin, the antiepileptics phenytoin and carbamazepine.

If other medications may interact with Taffic, your doctor will discuss these with you.

How should Taffic be taken and for how long?

If you miss a dose of Taffic tablets take it as soon as you remember, unless it is time to take the next dose, then skip the missed dose.  Do not take a double dose.

How should Taffic be stored?

You should store your Taffic tablets below 25°C in a cool, dry place and protect from moisture. 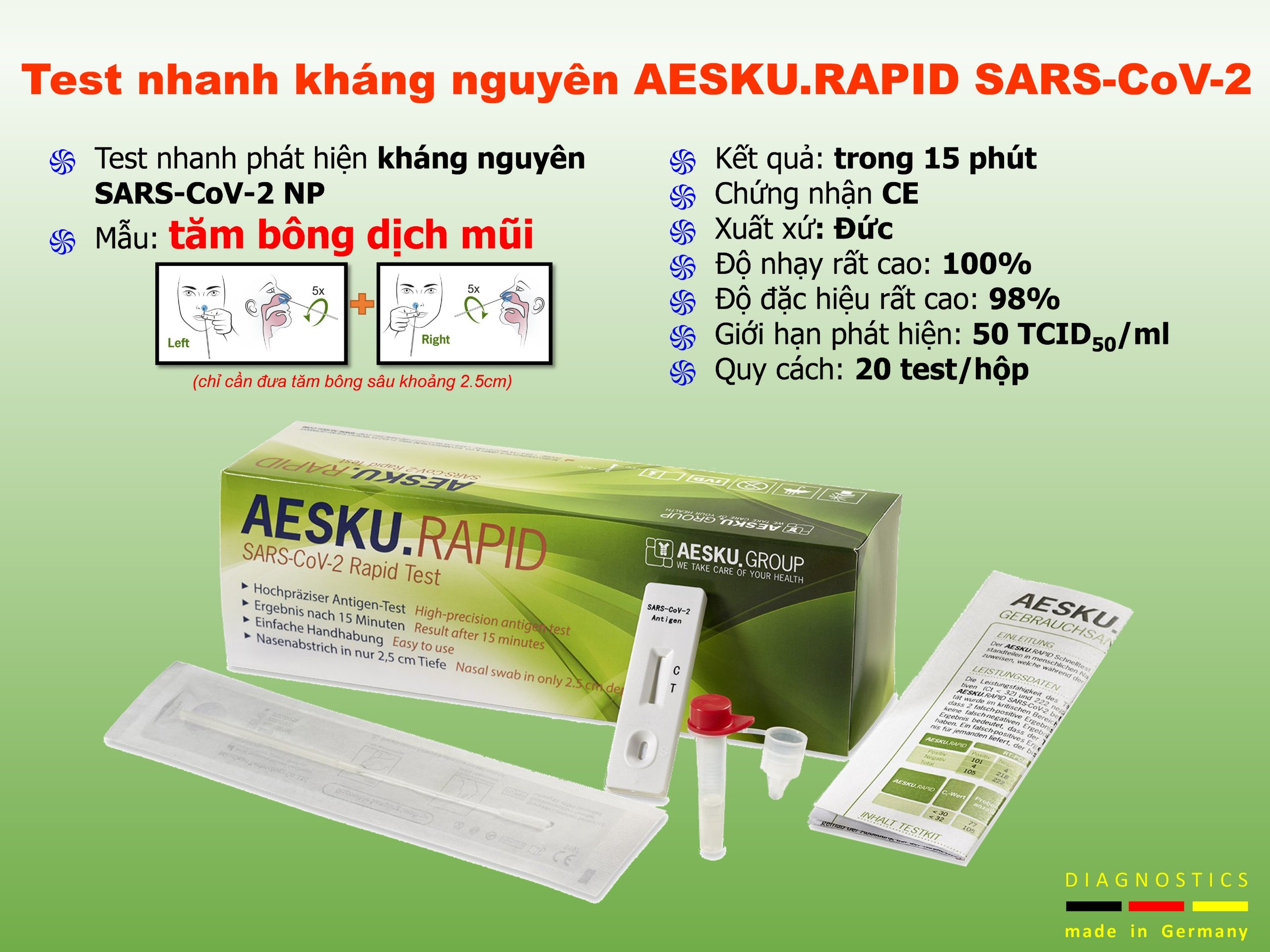 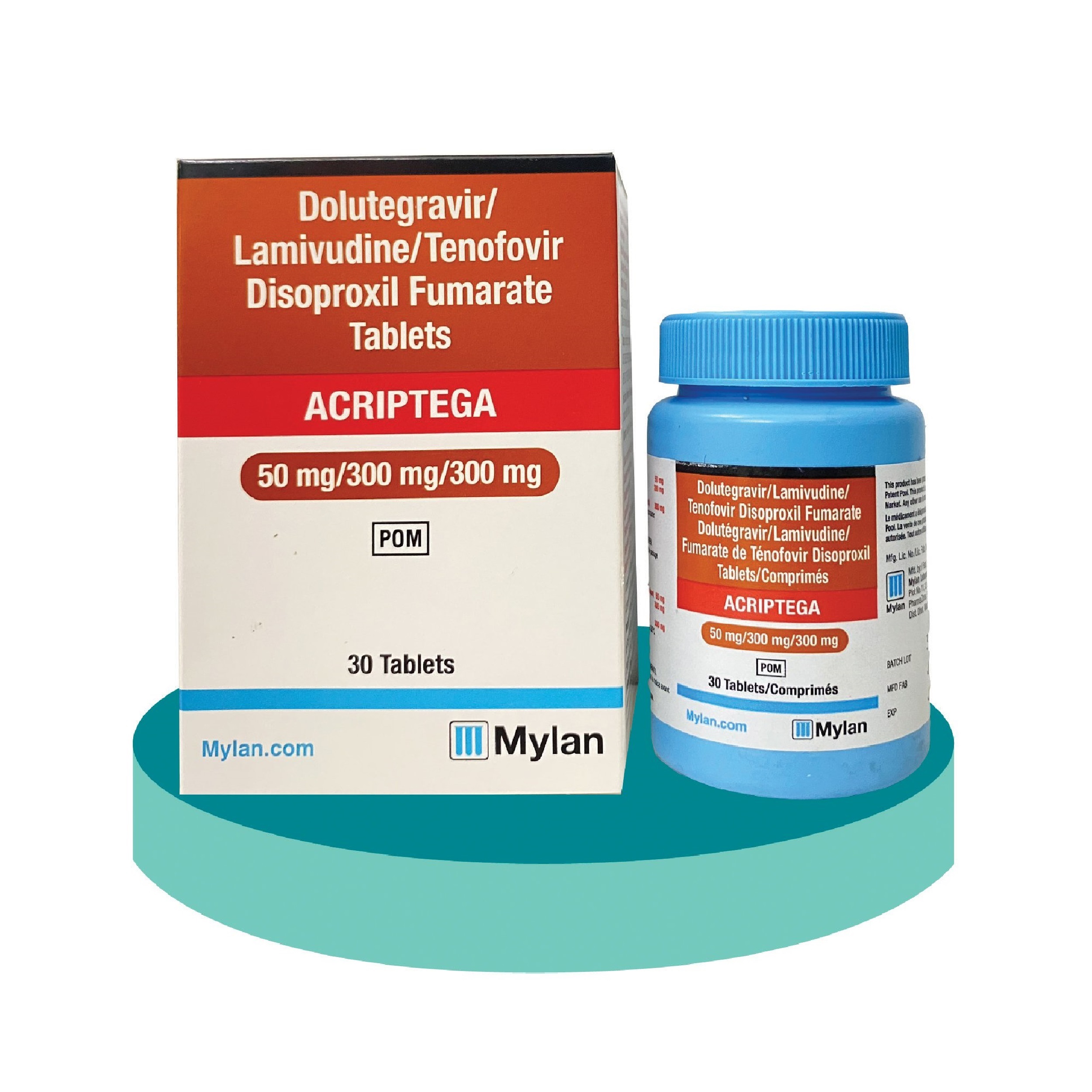 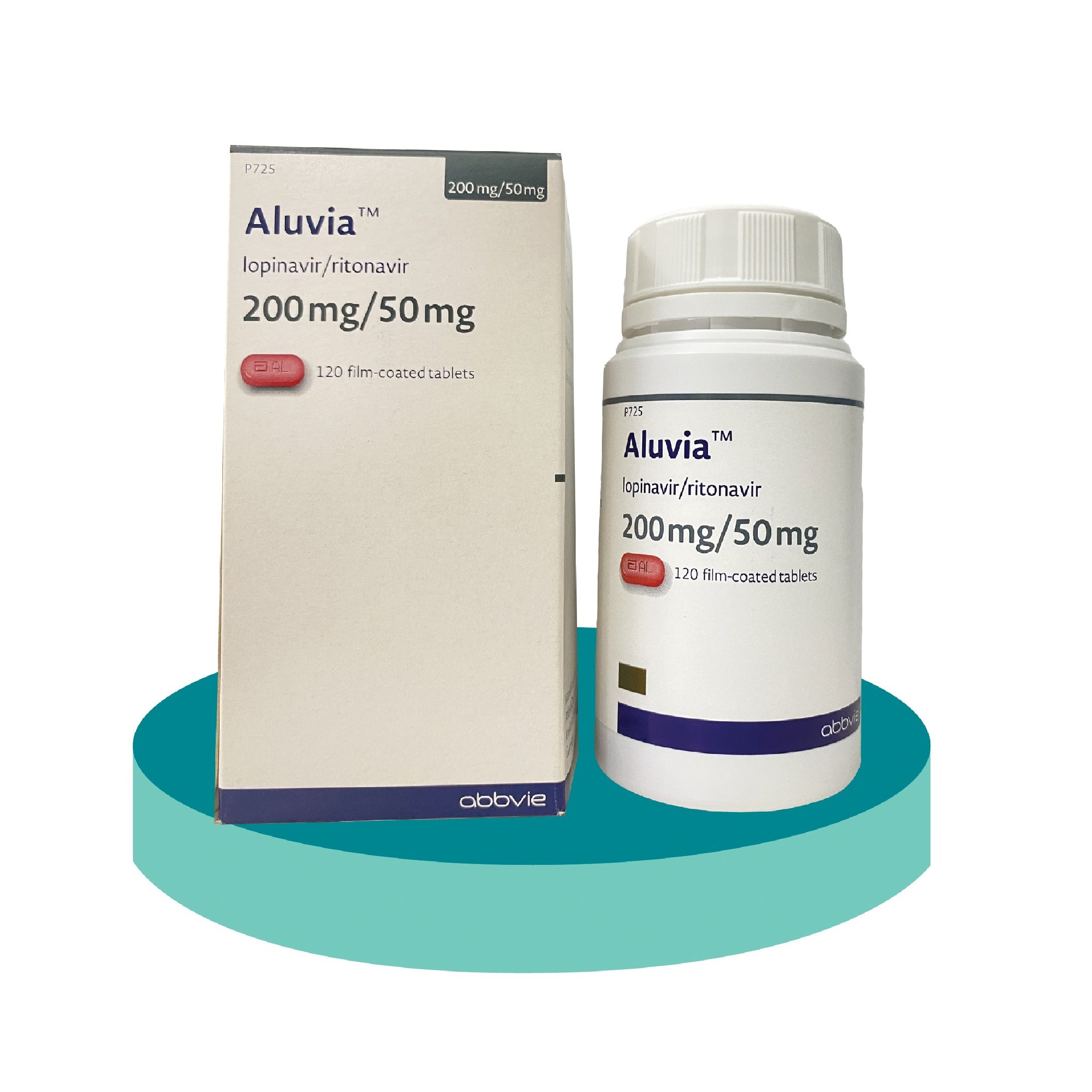 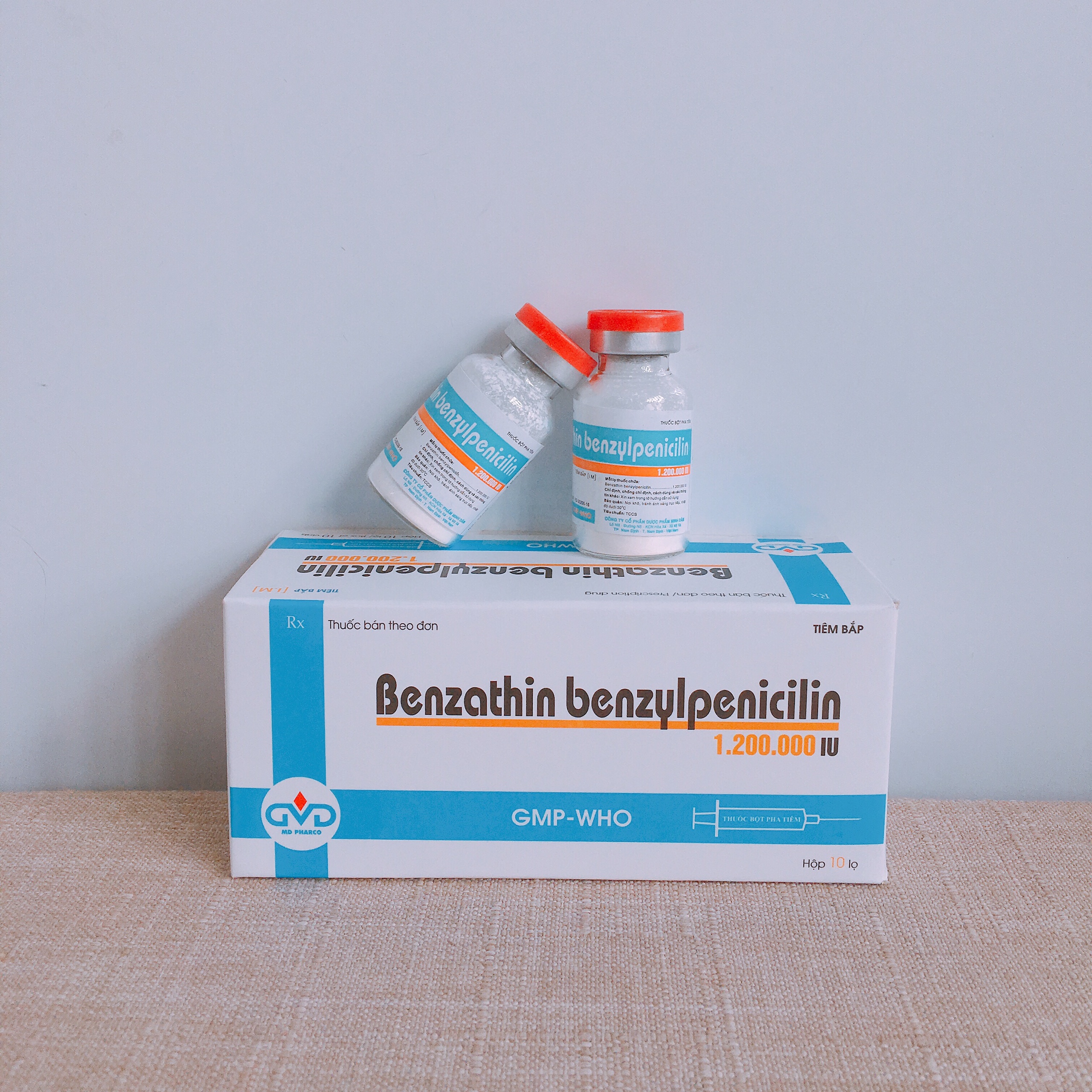 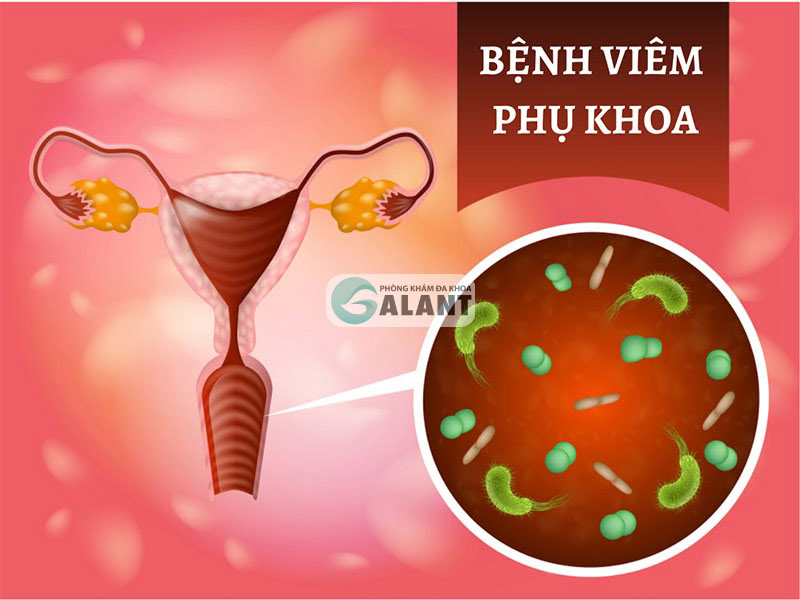 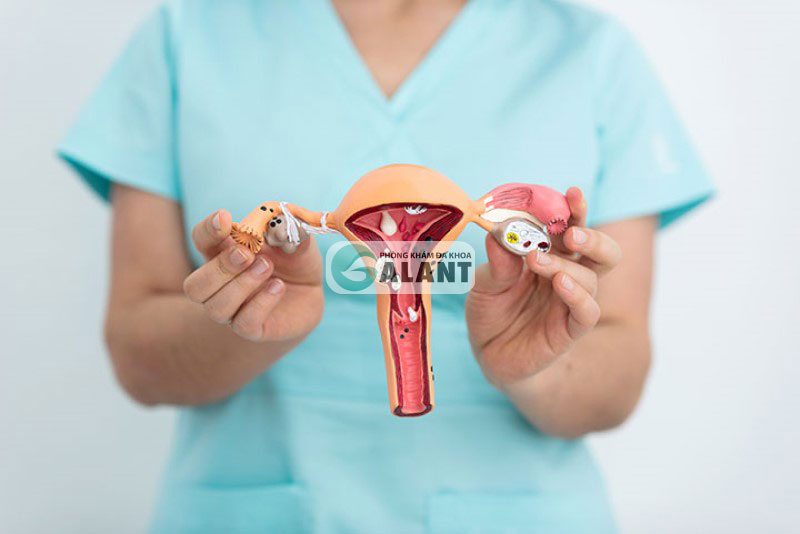 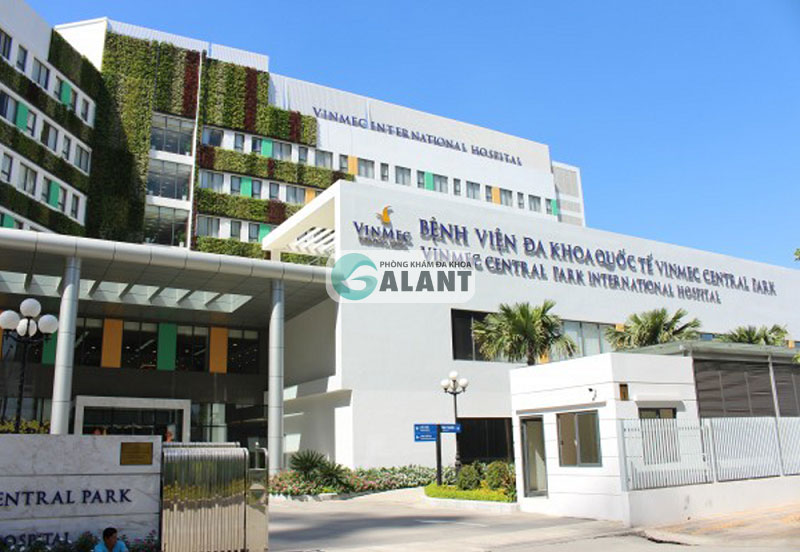